Jump to: Education | Climbing and Skiing

Here’s a selection of national and sector press articles from the last 10 years, both in education media and outdoor media.  I’ve been involved in articles and media which have reached nearly 2 million views on Buzzfeed, the home page of Mail Online, and the homepage of Yahoo News as well as traditional media such as The Independent, School’s Week and the TES.

Forget Klosters - this week Europe's most exclusive piste is in Derbyshire... and there are no queues for the ski lifts! 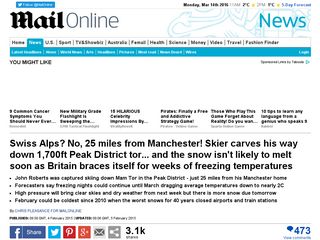 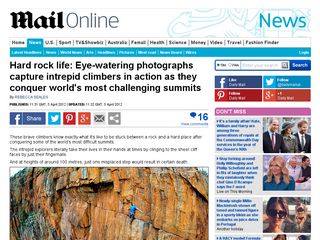 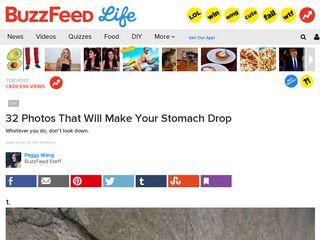 32 Photos That Will Make Your Stomach Drop 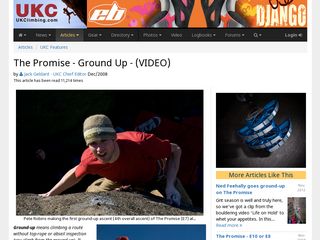 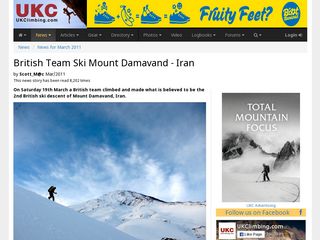 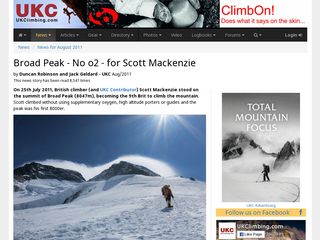 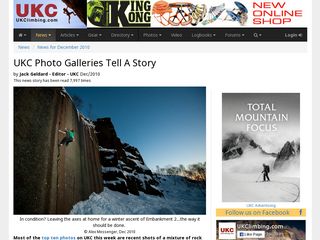 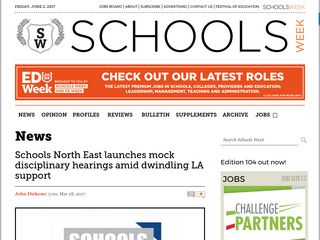 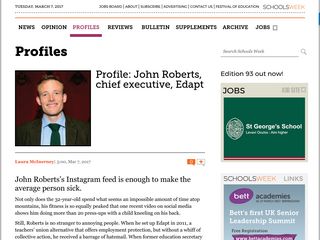 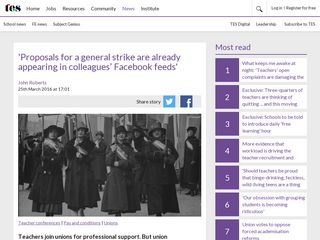 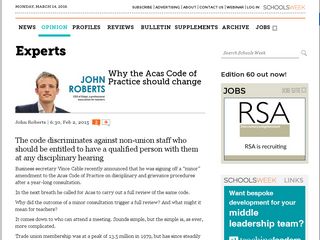 Why the Acas Code of Practice should change 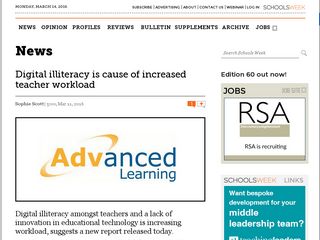 Digital illiteracy is cause of increased teacher workload 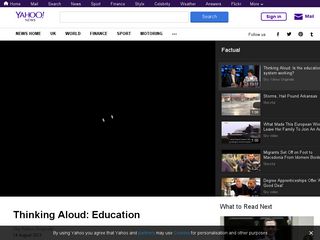 Is our education system preparing young people for the workplace? 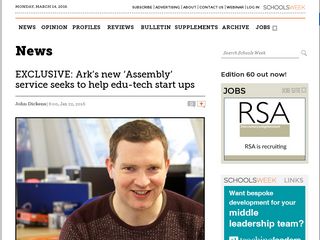 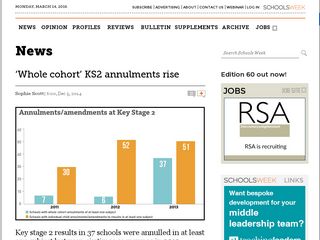 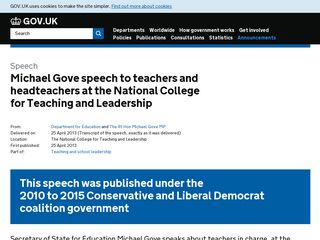 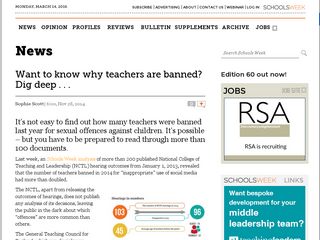 Want to know why teachers are banned? Dig deep . . . 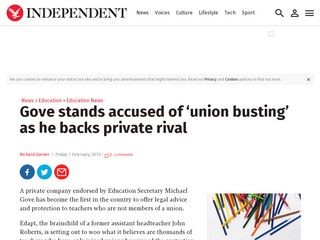 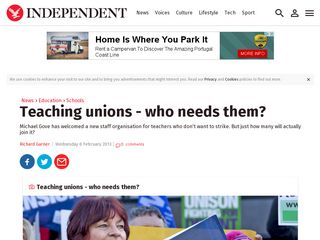 Teaching unions - who needs them? 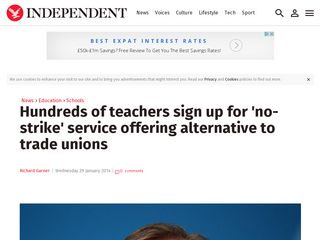 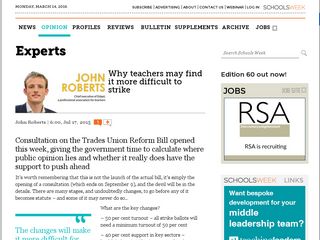 Why teachers may find it more difficult to strike 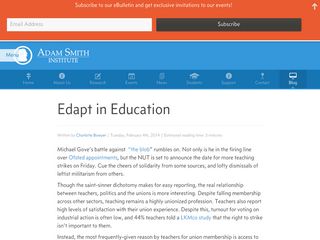 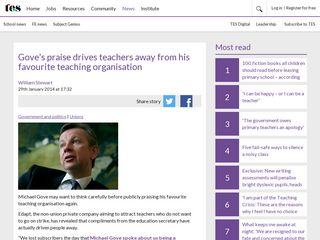 Gove's praise drives teachers away from his favourite teaching organisation 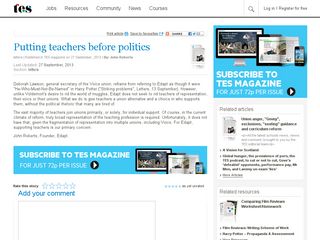